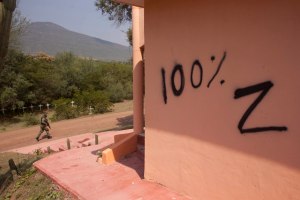 (posted by kgrbavac) On Wednesday, March 4, 2015, Mexican officials arrested Omar Trevino Morales, the reputed boss of the Zetas Cartel. Morales is better known as Z-42 in drug trafficking circles. Omar Trevino Morales was arrested near Monterrey, Mexico sometime this morning. Trevino Morales has been the head of the Zetas since 2013, when his brother Miguel Angel Trevino Morales (Z-40) was arrested. Over the last several days, the Mexican government has captured two integral components to their respective crime organization; one being z-42 and the other being Servando Gomez of the Knights Templar drug organization.  This is a major accomplishment for Enrique Pena Nieto and the PRI, but backlash from both organizations may be expected considering the inevitable power struggle that will take place. 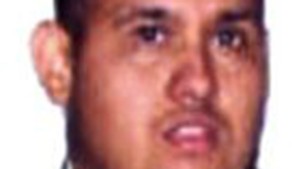 The Mexican government offered a $2,000,000 USD award for the whereabout of Omar Trevino Morales in addition to the $5,000,000 USD that the U.S. State Department offered. The American interest in Z-42 lies in the fact that much of his organization’s business occurs north of the Mexican border. The Zetas, a fraction of their former selves, still conduct enough illicit business to be of concern to the governments of both the United States and Mexico. Some may argue that Z-42 brought attention to himself with the laundering of funds through the United States by way of purchasing race horses. Z-42’s brother, Jose Trevino Morales was arrested in 2012 for his part in the money laundering scheme. 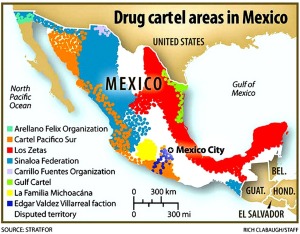 The Zetas hold a significant territorial claim and if they cannot settle internal leadership disputes their future may be grim. Given that Z-42, Jose, and Miguel Angel are all incarcerated the Zetas are without a rightful heir to leadership, the power vacuum may make the Zetas vulnerable to internal schisms or encroachment by the Sinaloa Cartel and/or the Jalisco New Generation Cartel. As Justice in Mexico director David Shirk noted regarding the arrest of Z-40, Omar’s older brother, “Kingpin arrests constitute important successes for law enforcement, insofar as they disrupt criminal operations and put dangerous individuals behind bars… [but] someone always ultimately steps up to take over the business of supplying the seemingly unquenchable demand for illicit drugs.”