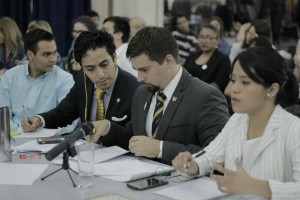 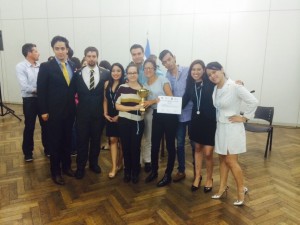 The UNAM team came in second place. As Brenda Montes de Oca Acatitla recalls her time in Argentina, she notes  how much her time in OASIS helped her prepare for the competition. “I reviewed my notes that I had taken throughout my time in OASIS to prepare my opening statements and cross-examination questions with the structures that were given to us during the course…Argentina applauded us a lot, the evaluators  constantly told us we knew well how to manage the witnesses, how to transmit what we wanted to communicate and that there was always consistency from the opening statement to the closing statement.”