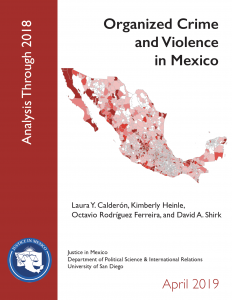 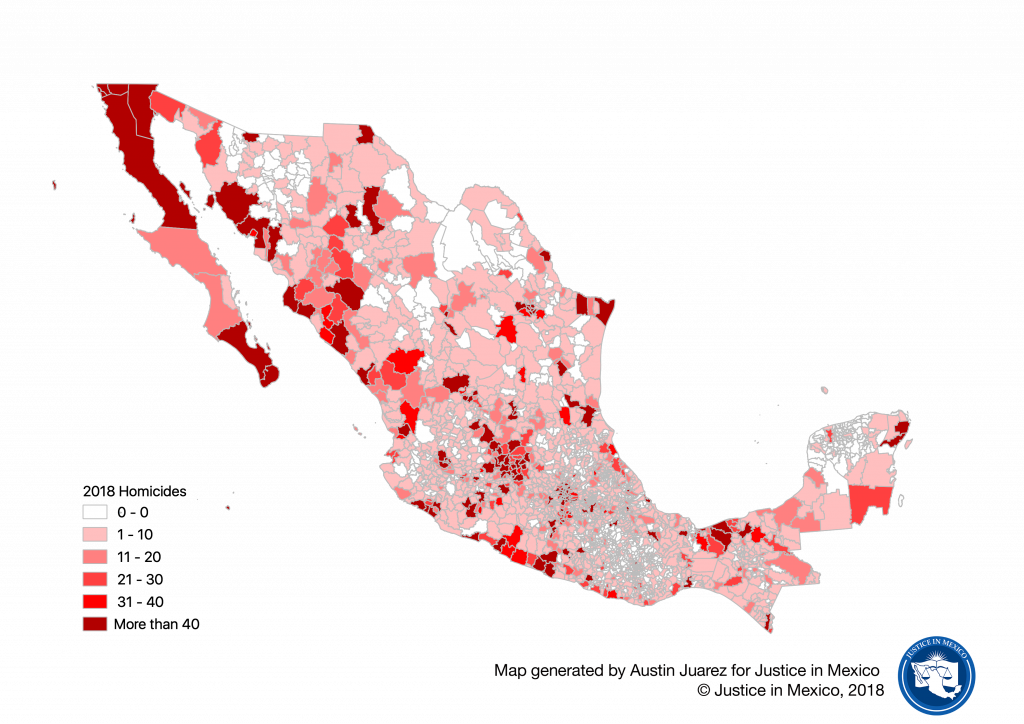 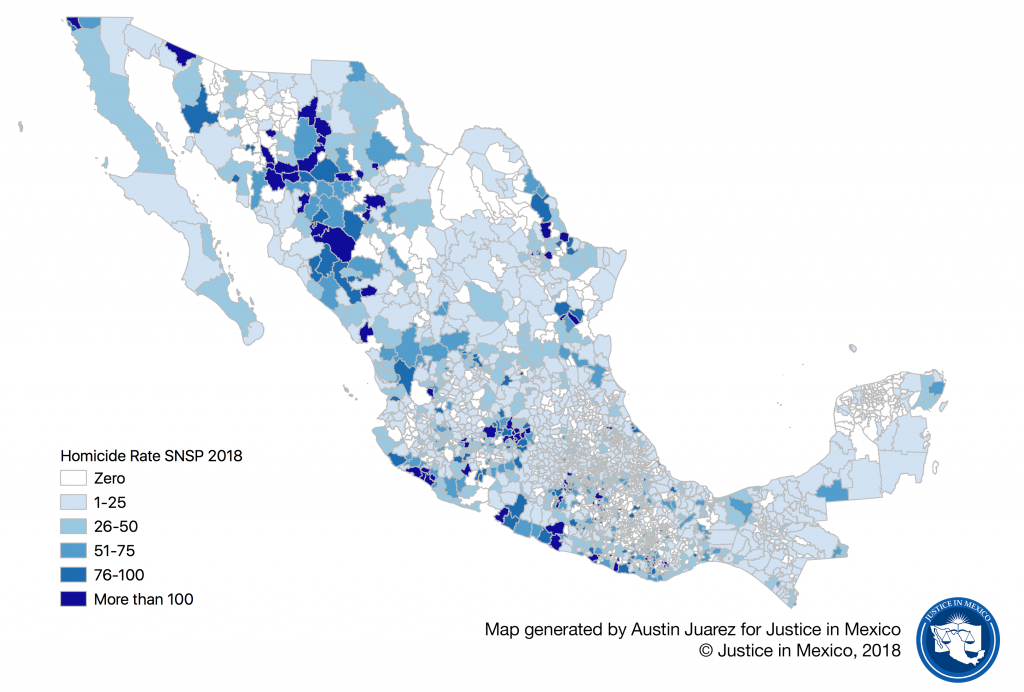 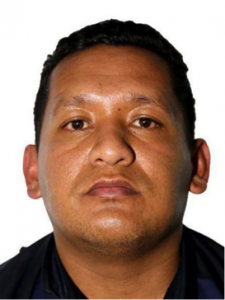 12/2/15 (written by alagorio) – On November 18th, Ivan Carazín Molina and three accomplices were arrested by federal agents in Guadalajara. He is known as “El Comandante Tornado” and is the second in command of the Jalisco New Generation Cartel. Carazín was living under the alias of Victor Hugo Delgado Renteria, in order to avoid arrests for his third time. One of the main charges against him is for his involvement in the downing of a military helicopter in May.

The Informador explains that Carazín is believed to be the head of hired assassinations for the New Generation Cartel and responsible for executing members of rival gangs, like Los Zetas of Veracruz. Also, he is believed to be responsible for drug trafficking and money laundering in the Guadalajara region. He is considered to be one of the founders and most powerful members of the cartel, since its establishment in 2010.

The arrests occurred outside Carazín’s safe house in Tlajomulco. Duncan Tucker of Independent stated that, “During the raid, federal agents seized nine firearms, four vehicles, communications equipment and a package believed to contain cocaine.” The arrest is considered a large success for Mexican police forces due to the increased aggressiveness of the Jalisco New Generation Cartel. Tucker explains that the aggressiveness of the cartel extended from openly attack police patrols to blocking roads with burning buses. The US government has also been concerned about the recent violent acts of the cartel. In response to the rising power of the cartel, the US government has blacklisted numerous businesses suspected to be involved in laundering money.

The arrest of Carazín poses a threat to the continuing stability of the Jalisco New Generation Cartel in Guadalajara. Nevertheless, police are aware that drug operations and violence can continue without the leadership of Carazín.