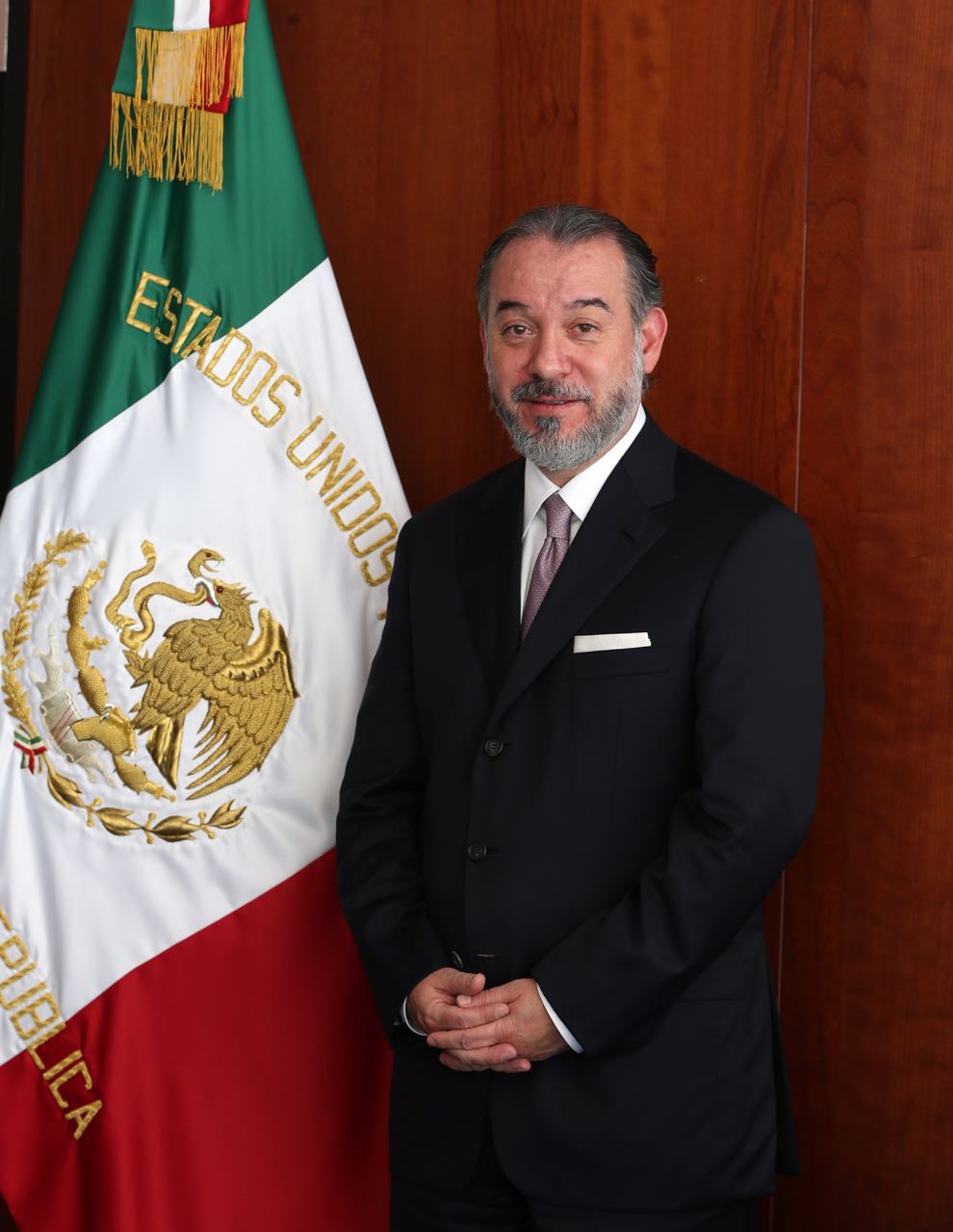 11/29/16 (written by Kimberly Heinle) — Mexican President Enrique Peña Nieto named the new head of the Attorney General’s Office (Procuraduría General de la República, PGR) in late October, an appointment that has been met with criticism and concern despite its overwhelming approval in Congress (83 votes in favor, 3 against, and 1 in abstentia). On October 26, Dr. Raúl Cervantes Andrade (53) of the Institutional Revolutionary Party (Partido Revolucionario Institucional, PRI) was sworn in as Attorney General following his years as a PRI Senator and legal counsel. Cervantes received his law degree from the Universidad Panamericana in Mexico City.

Cervantes becomes the third head of the Attorney General’s Office under Peña Nieto in four years, replacing outgoing Mtra. Arely Gómez González (March 2015 – October 2016), as she transitioned to her new role as Secretary of Public Service (Secretaría de la Función Pública, SFP). Prior to Gómez González, Jesús Murillo Karam served as PGR, though his tenure ended in controversy amidst the ongoing investigation and sharp criticism surrounding the PGR’s and Peña Nieto administration’s serious mishandling of the case involving the disappearance and alleged murder of 43 students in Ayotzinapa, Guerrero, in September 2014. The rather quick PGR turnover rate under Peña Nieto parallels that under his predecessor, former President Felipe Calderón (2006-2012). Under Calderón, the role was filled by Eduardo Medina Mora (December 2006 – September 2009), Arturo Chávez (September 2009 – March 2011), and Marisela Morales (April 2011 – December 2012).

The criticism surrounding the recently appointed Cervantes has less to do with the change in position, however, and more so with what Cervantes could mean for the integrity of the PGR and the position’s impartiality. The Attorney General is, by nature, intended to be impartial and to hold all accountable in the face of justice, including the president and other elected officials. The challenge that critics are raising, however, is that Cervantes is the first cousin of Peña Nieto’s personal lawyer, a senior confidant, and a longtime PRI loyalist, writes The Wall Street Journal. Critics have questioned whether Cervantes, a personal friend of Peña Nieto, will dare to challenge the president on issues that other Attorney General’s may once have done. 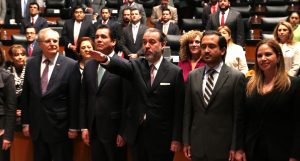 The situation is further muddied when one considers that the Mexican government is in the midst of transitioning the position of the Attorney General from a six-year appointment to a nine-year post that transcends multiple presidential terms. As Mexico Voices explains, “A constitutional amendment passed in 2013 replaces the Attorney General’s Office with a Prosecutor General’s Office, whose head will have a term of nine years, crossing more than one six-year presidential term, ostensibly to make the prosecutor independent of presidential influence. Secondary laws implementing this change still have to be passed.” Once passed, the law then states that the sitting attorney general (in this case Cervantes) will then complete a full nine-year term, thus inferring that Cervantes will be in the role of Attorney General and then Independent Prosecutor through 2026.

With that as the backdrop, The Wall Street Journal reports that critics see Cervantes’ appointment “as a ploy by Mr. Peña Nieto to protect himself and political allies from possible prosecution after they leave power in little more than two years.” Former president of the Democratic Revolutionary Party (Partido Revolucionario Democrático, PRD), Pablo Gómez Álvarez, was also quick to level criticism at Cervantes’ appointment and Congress’ approval of the nomination. In an article in Proceso, Gómez argues that Congress wants “to have control, now and after Peña Nieto’s term, over law enforcement; criminal investigations; the much-heralded, parceled-out, and dedicated fight against corruption; and the political use of the Public Ministry. [The choice of] Attorney General Raúl Cervantes tells us that the system will not change, even though the laws have been modified.”

Nevertheless, Cervantes took the opportunity during his swearing in ceremony to bolster his loyalty to serving the Mexican people through the Attorney General’s Office. “We must construct a professional, effective, efficient, transparent, trustworthy, and strong institution,” reassured Cervantes.