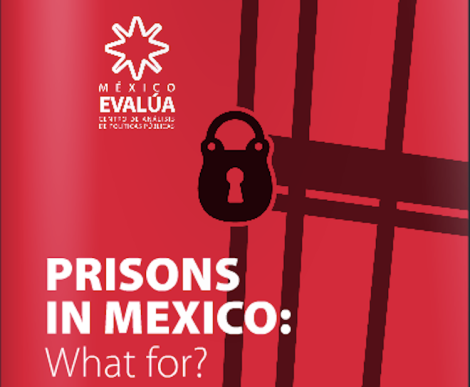 Sandra Ley of México Evalúa presented the report “Prisons in Mexico: What for?” on, Nov. 13 at UC San Diego’s Institute of the Americas complex. Ley highlighted key points of the report, including the cost of using prisons as punishment versus rehabilitation, the overuse of incarceration for pretrial detention, and the current state of overcrowding. Ley was joined by Octavio Rodríguez Ferreira, coordinator of the Justice in Mexico Project at University of San Diego.

Both speakers outlined ways to alleviate the current burden on the prison system, with Rodríguez Ferreira pointing out the need for alternatives to imprisonment, particularly for minor offenses. Ley agreed.

Justice in Mexico Project Director and USMEX Visiting Professor David Shirk wrote the forward for the report, saying widespread use of prisons as punishment is a contemporary issue, an issue that is often overlooked. “Prisons in Mexico: What for?” is a landmark study, he said, that will play an important role in establishing a benchmark for future policy evaluation.

Read the full story by the UCSD’s Center for U.S.-Mexican Studies.

Read the full, translated México Evalúa report: “Prisons in Mexico: What for?” 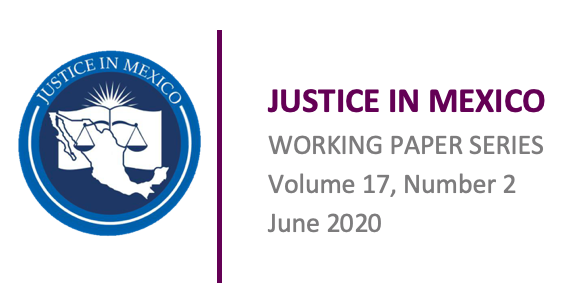